Today I would love to welcome Diane Saxon. Her new books Barbara's Redemption has just come out and she is giving us a taste of what it's about! 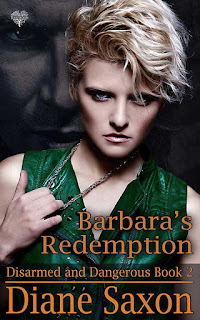 Blurb
Black Hawk pilot Captain Barbara Lynn Perry is running scared. Witness to an event too horrible to think about and too dangerous to talk of, she finds herself alienated from a world she has always had faith in.
With her Special Forces brother missing, she has only one other person to turn to. When her friend Flynn Swann isn’t available, Barbara is left with no choice but to trust the man Flynn sends to save her.
Psychiatrist Dominic Salter’s information from her superior officer’s file is that Barbara has gone rogue. Despite the damning evidence, every instinct tells him he’s dealing with an honorable woman, one who single-handedly saved Flynn from torture and a sure death. Dominic’s challenge is to delve his way beneath her tough, defensive attitude and coax the truth from a woman who’s too frightened to reveal her dark secret.
In his brand new facility containing a state of the art Dreampsych Transcender he’s experimenting with, a machine far beyond a simulator, Dominic has to gain the trust and confidence of Barbara while he resists the hard pull of attraction to this kick-ass woman.
Betrayed by a member of his staff, events take a sinister turn, and the pressure is on in a fight against time for Dominic to persuade Barbara to put her trust in him and reveal the truth before matters are taken out of his hands.
Pre-Order Links & Order Links
Amazon UK | Amazon.Com |  https://store.kobobooks.com/en-us/ebook/barbara-s-redemption   | iTunes 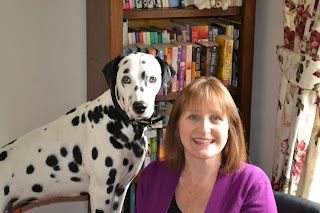 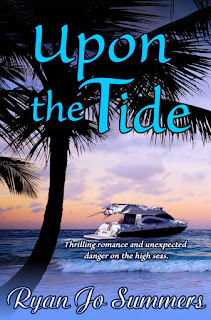